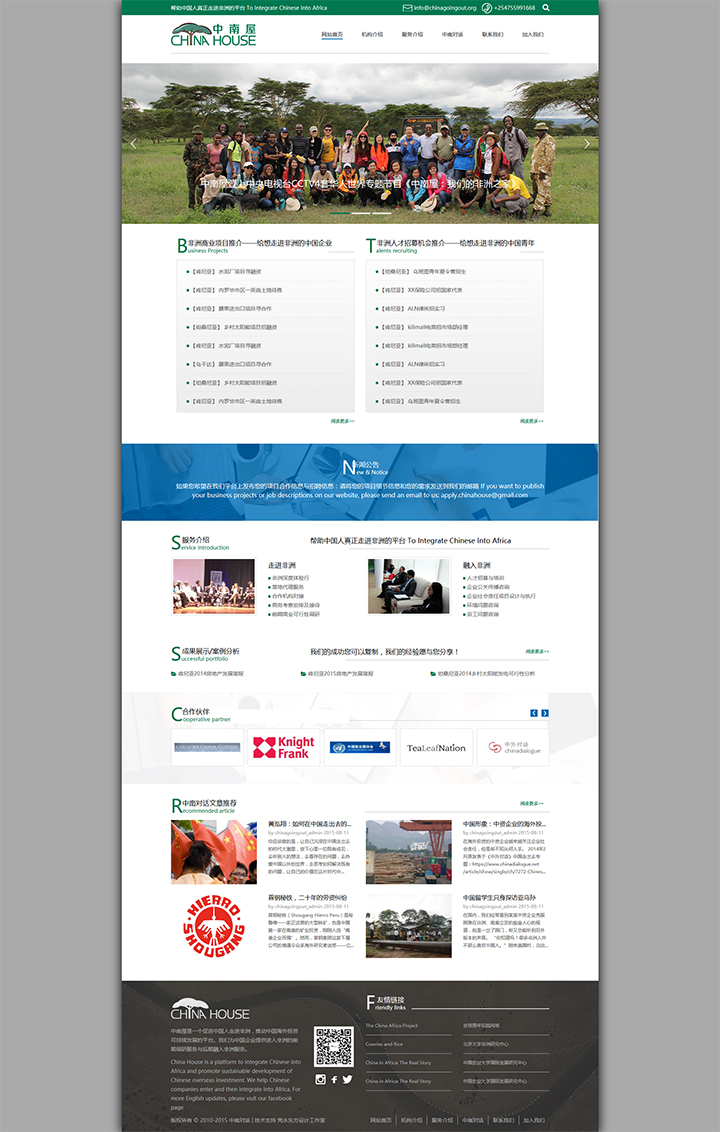 In 2009, Christopher graduated with a tourism and wildlife management diploma. Since 2009, he started studying Chinese, initially studying in Kenya and then later in 2012, he went to China for a brief 6 month period where he studied in Chongqing Normal University. He is pushed by a desire to ensure better relationships between Africans and their Chinese counterparts. In the process, he has started a Kenyan organization through which he facilitates Chinese businesspeople who are keen on investing in Kenya.

Below are some of his projects:

2012 – For the next 6 months, he lived and studied Chinese in Chongqing Normal University, an opportunity he used to study about Chinese culture. Later when he came to Kenya, he worked as a tour guide for Chinese tourists in Kenya.

2013 – He joined a Kenyan conservation organization and worked with them as a Chinese Liaison Officer for 2 and half years. At the same time, he worked on several projects in Kenya. One of these projects was to acquire machinery in China on a project sponsored by the agricultural arm of the United Nations.

During this time, Christopher has also helped several Chinese people acquire property in Kenya, by helping them link up with lawyers and other professionals who ensured that the process was genuine.

Currently, Chris has been approached by plenty of Kenyan business people who have a keen interest with working with the Chinese people who are similarly keen on Africa.

Christopher has been a partner of China House in Kenya since its inception, helping them to meet relevant organizations in Kenya, through the various networks that he has.